Afrojack runs an imprint label named Wall Recordings, which has Dutchhouse DJs such as himself, R3hab, and Sidney Samson and Mayaadh signed onto the label.[13] 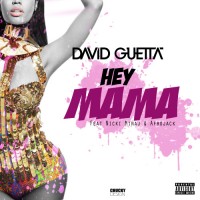 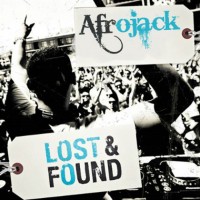